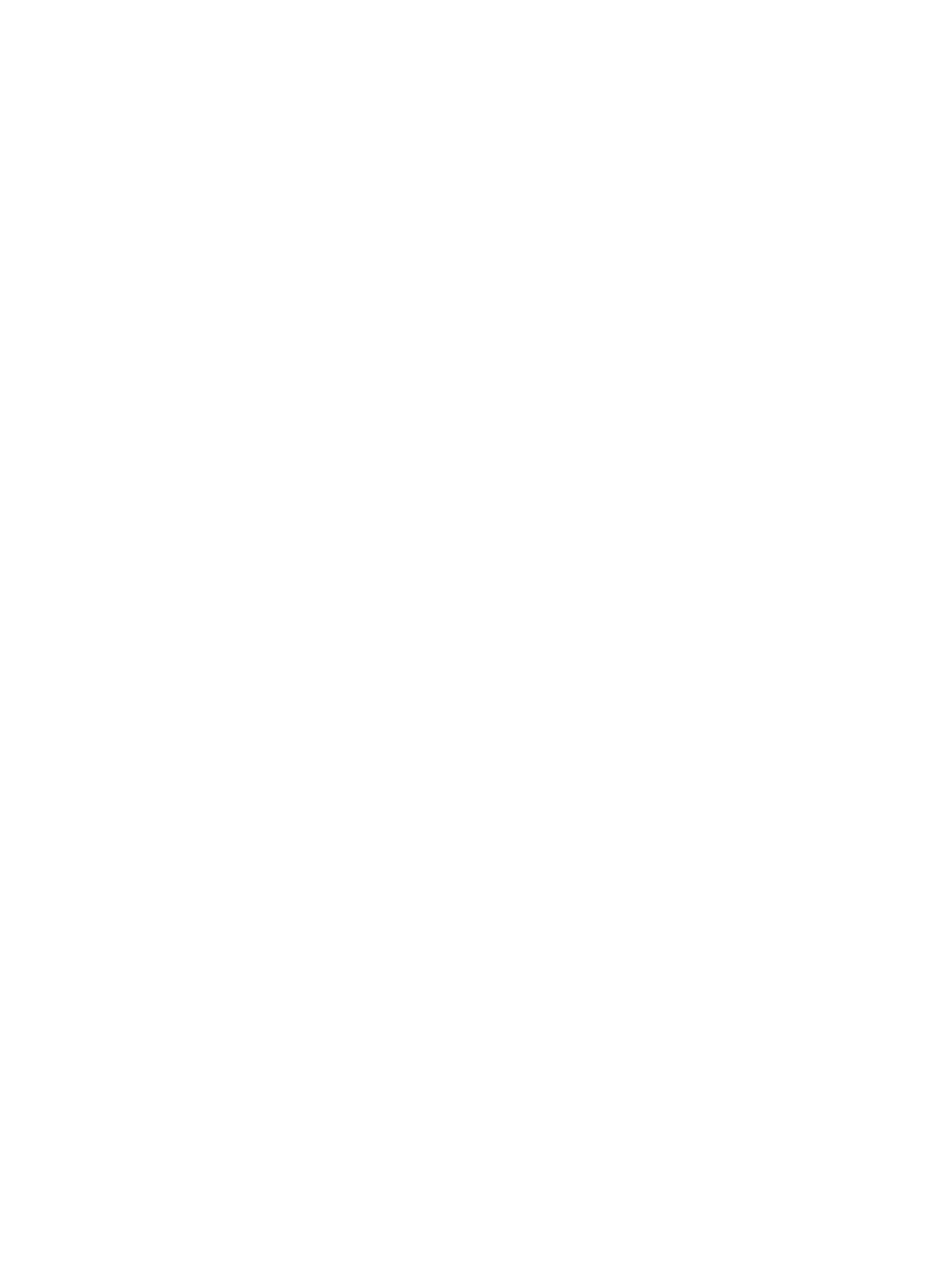 It has Friends, it has adversaries, it has suspense,

it has intrigue, it has a “David vs. Goliath” battle – it’s the

story of the Friends and the Murrieta Public Library!

It actually began with a small group who would come together frequently at the Windmill for breakfast in the late 1980’s. It was there that the idea for cityhood came

together. The secretary for the 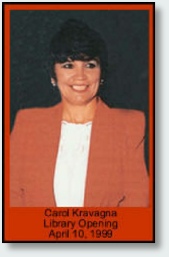 Murrieta Citizens for Cityhood was Carol Kravagna, and once the City of Murrieta was a reality, she focused her energies on getting a library for the new city. She got together with Dorothy Renon, and the two “never-take-no-for-an-answer” women began a campaign to convince Riverside County to make good on their promise to build a branch library in Murrieta. From the outset, however, Carol and Dottie were convinced that Murrieta should have its own library, and worked incessantly toward that goal by lobbying the City Council to take the necessary steps. “Dottie and I actually started calling ourselves Friends of the Murrieta Library in 1995, but there were only two of us, and, of course, no library yet,” says Carol. “When we first talked about it, I told Dottie about a library in Oregon that was started with a gal sitting at a table loaning out books from two boxes she had. Dottie laughed and said I would look pretty silly sitting on Washington Avenue with two boxes of books, calling it a library. I didn’t agree with her assessment –- after all, it was a start, right?”

The pair also began buying books from garage and estate sales, and held their first sale on April 14, 1996, at the Fireman’s Barbecue. “We had about a thousand books at our first sale in front of the Town Hall,” remembers Carol. “Dottie and I bought most of them from a thrift shop that had gone broke. We bought all their books and all their bookshelves.” In May of that year, “the Murrieta Garden Club gave us our first donation from an organization: $300.00. The Murrieta Town Hall Association held the money in a special account, as we did not have a bank account yet.”

At the April, 1996 sale, they handed out fliers inviting those interested to join the Friends of the Murrieta Library with the express purpose of bringing a library to the city. The charter group came together for the first official meeting on September 25, 1996.

Carol and Dottie spent untold hours and drove countless miles at their own expense to research other libraries. Carol learned what it would cost to operate a Library in a city of Murrieta’s size (just over 34,000 strong in 1996), and realized that the amount of library-designated property tax revenues was sufficient. With constant urging from the Friends, then, the City Council came together and took the first step by voting to withdraw from the Riverside County Library system. That was on October 15, 1996, but it would take another two and a half years of struggles with the County for the pieces to come together. Through all the ups and downs of “the library’s on,” “the library’s off,” the “library’s on again,” Carol Kravagna, Dottie Renon, and the Friends continued their crusade, undaunted by the adversities and adversaries. They attended countless City Council meetings to keep the issue before the Council. They lobbied the County. They worked with Assemblyman Bruce Thompson for the passage of AB 927, which assured that the County would return the City’s library tax moneys. AT LAST, in April, 1999,* the Murrieta Public Library was opened. With no room in the converted bank building for a Friends’ bookstore, the group -- continuing the tradition of independent trail blazing -- opened a Bookstore in an 1,100 square foot space across the parking lot from the Library. In January of 2004, the store relocated to its present location.

There’s yet another story to tell about the winning of the grant for State Bond money which has allowed the City to build a new, and oh-so-much-more-spacious 25,000 square foot facility. The tale is replete with the drama of contractor bids, increased costs, the on-again-off-again-on-again Heritage Room, and various construction delays. On March 17, 2007, that story came to a very happy ending with the official opening of our amazing Murrieta Public Library, replete with the Heritage Room.

The Friends’ “Town Square” Bookstore adjacent to the Library was opened the following month, thus providing not only addition income, but also “bookending” our community with access to quality used books on both sides of Murrieta. In April, 2009, the “Corner” Bookstore expanded the possibilities by doubling its size to 3,100 square feet. Both stores also sell books on Amazon, thus increasing income for the library, as well as broadening the Friends’ outreach.

With the extraordinary dedication and hard work of a talented staff, our Library has become the heart of this community.  As the Friends of the Murrieta Library, we can indeed claim it as our Library, for it would not have become a reality without the foresight, dedication, and hard work of our group. Our heartfelt thanks to Carol Kravagna, Dottie Renon, and all the Charter Members for opening the doors and leading the way!

*Sadly, Dottie Renon did not live to see this joyous day, as she passed away suddenly on November 1, 1998. The Dorothy Renon Endowment Fund keeps her memory and her contributions alive.

Want to learn more about the history of the Friends?
Click Here to watch a video!